Here’s the set-up for this scene:

Jenny has downloaded a few of her aunt’s books on spanking and Domestic Discipline. She and her boyfriend are reading one of them and since they’re so busy with school, work, and other activities, they will not see each other until the weekend. In this snippet they are on the phone discussing the punishment spankings in the book they are reading.

The rest of the week was busy for both Jenny and Mike. They were unable to see each other again until the weekend. During the week they made do with text messaging and Mike called Jenny every night before they went to bed.

During one conversation, Mike told Jenny he was getting turned on even with reading about the discipline spanking.

“Me too,” Jenny said. “I don’t know why, I feel like if I was being punished I sure wouldn’t be getting turned on while it was happening. But while I’m reading about it, it seems to be a whole other story.”

“I know what you mean,” Mike said. “But I just can’t really think of anything you would need to be punished for.”

Jenny laughed and said, “That’s because I’m such a good girl. I never do anything wrong so there’s no need to give me that kind of spanking.”

Right after she said those words, Jenny remembered she had lied to him about telling Sarah she had let Mike spank her. Should she confess? Would Mike think it was something to punish her for? She certainly didn’t want to tell him about it over the phone. Maybe she would tell him when she saw him on Friday night.

This time she didn’t squeal.

He tapped a little harder, striking in the center so he managed to get both cheeks in one smack.

Mike continued the light smacks. Left cheek, right cheek, and center. He increased the strength with each cycle. It didn’t take long before Jenny no longer felt like giggling.

Soon the taps were no longer taps. They were spanks. And they had a bit of a sting to them.

Jenny emitted a moan now and then, but they were not moans of distress. And they were far from sounding anything at all like a giggle. In fact, all thoughts of giggling had flown out of Jenny’s mind.

Her bottom was a lovely shade of pink and Mike worked on moving his hand around with each series of his pattern. The pink began to spread over her entire bottom and then it slowly deepened in color. He wondered if he should continue to spank harder or keep it at the current level. Should he ask if she was okay? Surely she’d tell him to stop if she wasn’t willing to continue. Maybe he should talk.

“Your ass is a gorgeous shade of pink. Kind of like pink roses. You doin’ okay, Jenny?”

“Yeah, I think so.” He could hear the desire in her voice.

He paused and pushed her legs further apart. Then he moved his hand between her legs and felt the wetness of her slit.

“Mmm…hmmm,” She moaned in agreement and wiggled her butt letting him know she wanted more.

But more of what? More spanking? Or more of his hand between her legs? 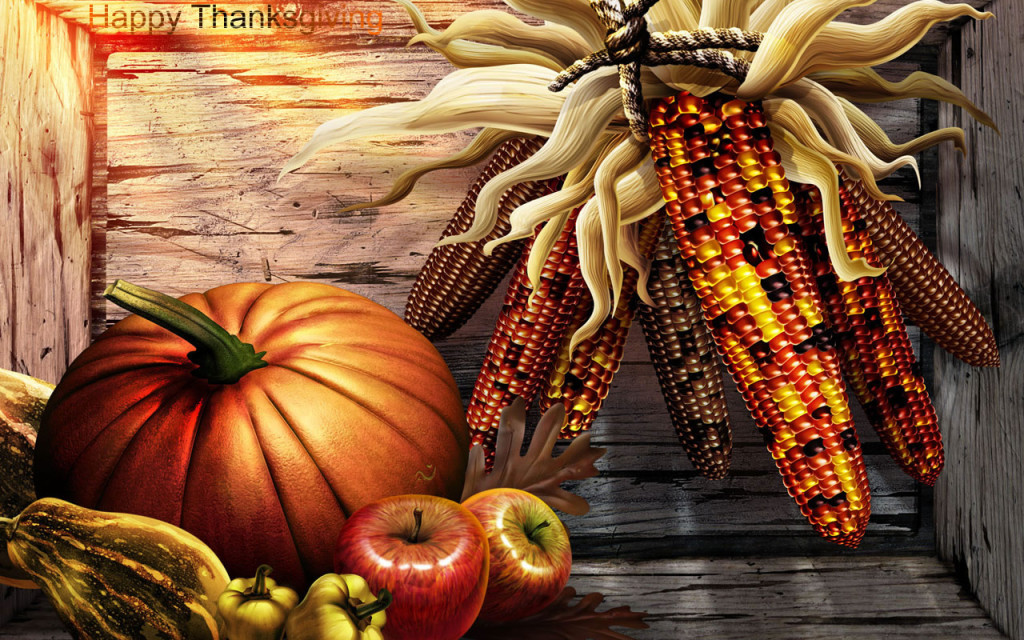 I have a lot to be thankful this year. I’m healthy, despite a slight scare a few months ago. My husband’s prostate cancer seems to be under control, if not gone. Our children are all healthy as are the two grandchildren. My parents, both in their mid-eighties are well and able to live on their own so far.

My books are selling, I’m having fun writing the next one, and any complaints I might come up with are minor when you think of what some people are suffering. So I think I just won’t complain at all.

A very Happy Thanksgiving to all my readers, blog followers, friends, and family. Be good and play nice. No one wants to stand in the corner or get a spanking on Thanksgiving. Unless it’s a good girl spanking.