Jenny and her friend are talking about the book Sarah has just finished reading and Sarah tells Jenny she wants her boyfriend to spank her when she falls behind in her schoolwork to make sure she stays on track. Jenny tells her she doesn’t need those kinds of spanking because she’s a good girl. But then she remembers the little white lie she told her boyfriend, Mike. Here’s their conversation about whether Jenny should confess about the lie.

Sarah finished reading the first book on Jenny’s e-reader and she told Jenny she was incredibly turned on while she was reading the spanking scenes.

“I’m even wondering if I should suggest to Dennis that he give me a spanking when I’m late on my homework or don’t get a good grade.”

Sarah had a bad habit of letting her homework slide when she had more interesting things to do. What made it even worse, was that almost anything was more interesting to Sarah then homework. She was at the college on a partial scholarship and if she didn’t keep a certain grade point average, she would lose her scholarship. As each semester drew to a close, Sarah was always in a constant struggle to get her grades up so she would still qualify for her scholarship.

“Do you think that would really help?” Jenny asked.

“I don’t know, but I’d be willing to give it a try. Maybe the threat of getting a spanking if my homework wasn’t done on time would be incentive enough to keep my nose in the books.”

“Well, I don’t have that problem. But I did tell Mike a little white lie I’ve been feeling a little guilty about.”

“What did you lie about?”

“I was just telling him about how you wanted to read my aunt’s books and then he asked me if I had told you what he and I did. You know, about him spanking me. I knew he wouldn’t like that I told you, so I just blurted out the lie and said no.”

“Uh oh, from what I read in the book that would fall under the dishonesty category of the four D’s you are supposed to be following. And I think that earns you an immediate spanking. No warnings for lying, it’s just straight over the knee for your spanking.”

Sarah started laughing and teasing Jenny about how she was going to get her butt whipped for telling a fib.

“I don’t think so,” Jenny said. “First of all, Mike and I are not in a domestic discipline relationship. We haven’t agreed to anything like that. So my little lie will not get me a punishment spanking.”

“Well, I’m just dying to know if Mike is gonna feel the same way. Are you going to confess?”

“Probably. Just because I do feel bad that I lied. And if he ever finds out and I don’t confess, he might not trust me anymore or think I’ve told other little lies.” 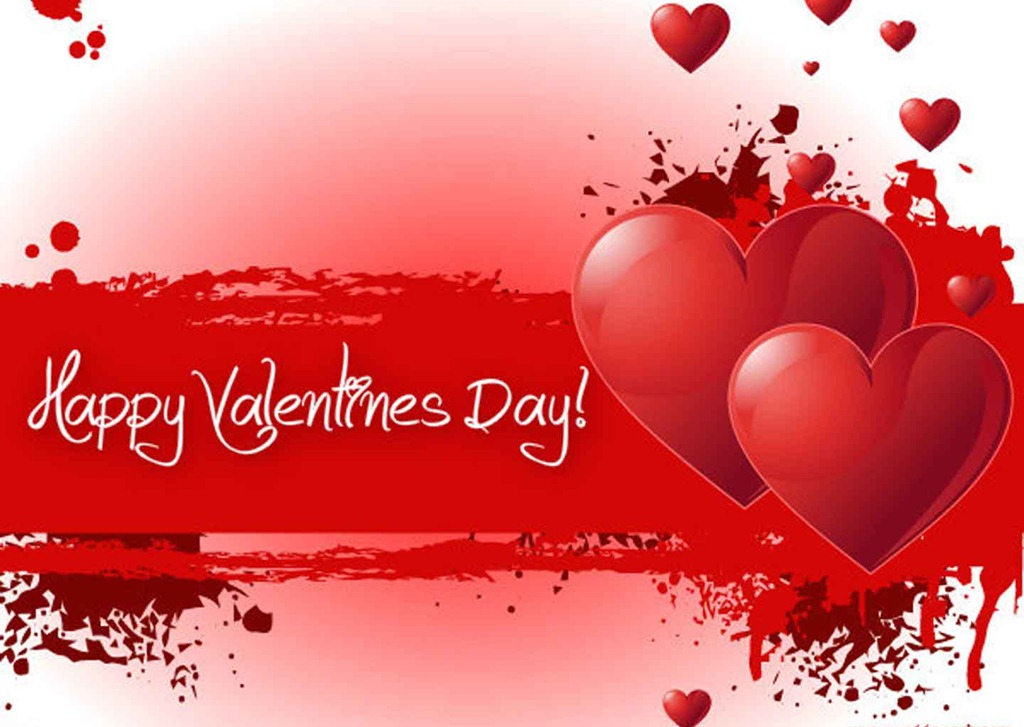 My husband is not much into mushy romantic stuff but this morning when he left for what I thought was the day, I yelled bye from the other end of the house and then sat down to work on my current book. About twenty minutes later, I hear the front door opening. This is not good as once he’s gone for the day, I’m the only one in the house. No one else has keys, no kids living at home anymore.

I reach into my desk drawer for my trusty Smith & Wesson .38 Chief’s Special and get up to investigate. Cell phone in one hand ready to dial 911, handgun in the other ready to defend myself, I peek into the hall and see nothing. Stepping further out so I can see the front door, there stands Mr. I Don’t Go For That Romance Crap with a dozen red roses in his hand.

Awww! Putting my weapon back into my office, I run out for hugs and kisses. That lasts for about three seconds and then I get a slap on my rump and he says, “I gotta go, I’m running late now.” 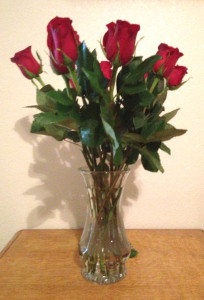 Here’s the set-up for this scene:

Jenny has downloaded a few of her aunt’s books on spanking and Domestic Discipline. She and her boyfriend are reading one of them and since they’re so busy with school, work, and other activities, they will not see each other until the weekend. In this snippet they are on the phone discussing the punishment spankings in the book they are reading.

The rest of the week was busy for both Jenny and Mike. They were unable to see each other again until the weekend. During the week they made do with text messaging and Mike called Jenny every night before they went to bed.

During one conversation, Mike told Jenny he was getting turned on even with reading about the discipline spanking.

“Me too,” Jenny said. “I don’t know why, I feel like if I was being punished I sure wouldn’t be getting turned on while it was happening. But while I’m reading about it, it seems to be a whole other story.”

“I know what you mean,” Mike said. “But I just can’t really think of anything you would need to be punished for.”

Jenny laughed and said, “That’s because I’m such a good girl. I never do anything wrong so there’s no need to give me that kind of spanking.”

Right after she said those words, Jenny remembered she had lied to him about telling Sarah she had let Mike spank her. Should she confess? Would Mike think it was something to punish her for? She certainly didn’t want to tell him about it over the phone. Maybe she would tell him when she saw him on Friday night.