While I don’t normally use my blog for this type of post, today is the anniversary of this horrible event and I just felt it would be the right thing to do.

NEVER FORGET is a phrase which originated after the Holocaust in Europe. From the late 1940s to 2001 the phrase was used to protest genocide. It is meant for us to remember the atrocities that have occurred in the hopes we won’t let history repeat itself. Since 2001, the phrase has generally been used to refer to the War on Terror and the attacks that happened on 9/11/2001. 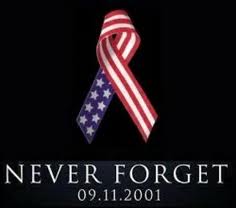 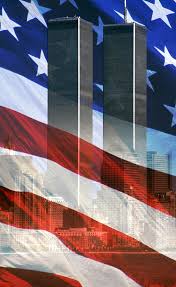