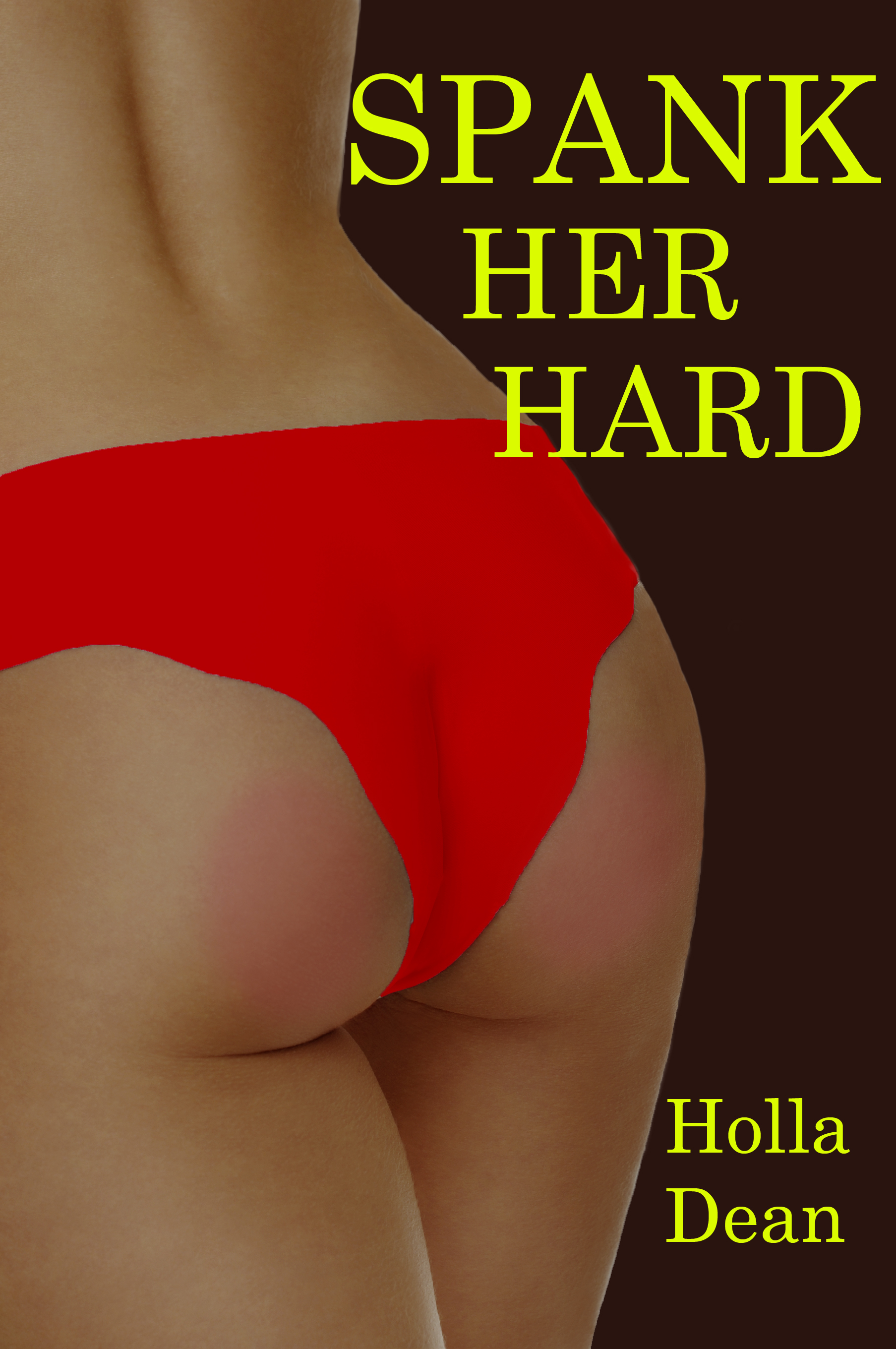 Spank Her Hard is the story of a young mother trying to work her way through nursing school. She makes the tough decision to go to work as an escort and meets Joe Ryan as one of her first clients.

They sat there sipping wine and eating the little cakes. Finally Joe put his glass down and loosened his tie. Francine thought, now he’s going to ask me to undress.

“Before we start anything else,” Joe said. “I want to tell you how much I’ve enjoyed your company tonight. It’s been a real pleasure talking to you. I guess I was half expecting some bimbo to show up and I have to say I am very happy it was you the service sent tonight.”

“Thank you, Joe.” Francine replied. “I’ve enjoyed being here with you as well. I have to confess, I’m a little new to this business and so far, you’re the most pleasant client I’ve had.”

Joe chuckled and said, “I had a feeling you might not be too experienced at this sort of thing.”

Francine blushed and asked, “Is it that obvious?”

“Well, not really. There’ve just been a couple of times when I sensed a little nervousness and maybe a hesitation when I ask a question you don’t want to answer. Most girls in this business have a stock answer all made up when they’re questioned on things they don’t want to give the true answer to. And that’s understandable in your line of work. You don’t really know the people you’re dealing with.”

She smiled at him and said, “I’m glad you understand that there are certain private things I’d rather not talk about.”

Joe took another sip of his wine and ate another little cake. He looked around the room and Francine thought maybe he was changing his mind about two more hours. Maybe he’d prefer if she returned the money for the fourth hour and left.

“Joe, it looks like you’re a little nervous now. Is something wrong?”

“No, nothing’s wrong. I’m just not sure how to bring up the things that I like to do.”

“Well, I guess the best way is to just tell me. There are a few things I won’t do so I guess maybe you better tell me what it is you’d like.”

“I don’t want to shock you, Francine. I have a small kink that I enjoy.”

Joe sighed, “I see I’ve already made you nervous again.”

She nodded and said, “Yeah, a little. I guess you should just tell me and then we’ll know if it’s something I’m willing to do.”

“Okay, I have a spanking kink.”

Relief washed over her. If all he wanted was for her to spank his ass, she could do that. No problem at all.

She smiled at him and said, “Why, Joe, I’d be happy to give your ass a spanking if that’s what you need. Have you been a naughty boy?”

Joe gave a little laugh and said, “No, Francine. I want to be the spanker. I want to take you and turn you over my knee and spank your cute little ass until it’s a nice rosy red.”

Francine’s mouth opened in a perfect O but no sound came out. Her ass cheeks had clenched at the idea of Joe spanking her. Her eyes were wide and she couldn’t think of a thing to say and doubted she would be able to speak.

Francine is a young single mom, living with her mother, trying to support her twin daughters and go to nursing school. She takes a job at an escort service hoping to make enough money that she’ll only have to work a few nights a week, giving her time to study and time to spend with her kids. She meets a client who is too good looking and too much of a gentleman to have to use an escort service. She finds out why he uses professional escorts on her first assignment with him. He has a little bit of a kinky side in the bedroom. He’ll pay extra, but is Francine willing to accommodate him?

One thought on “Spank Her Hard – a teaser”