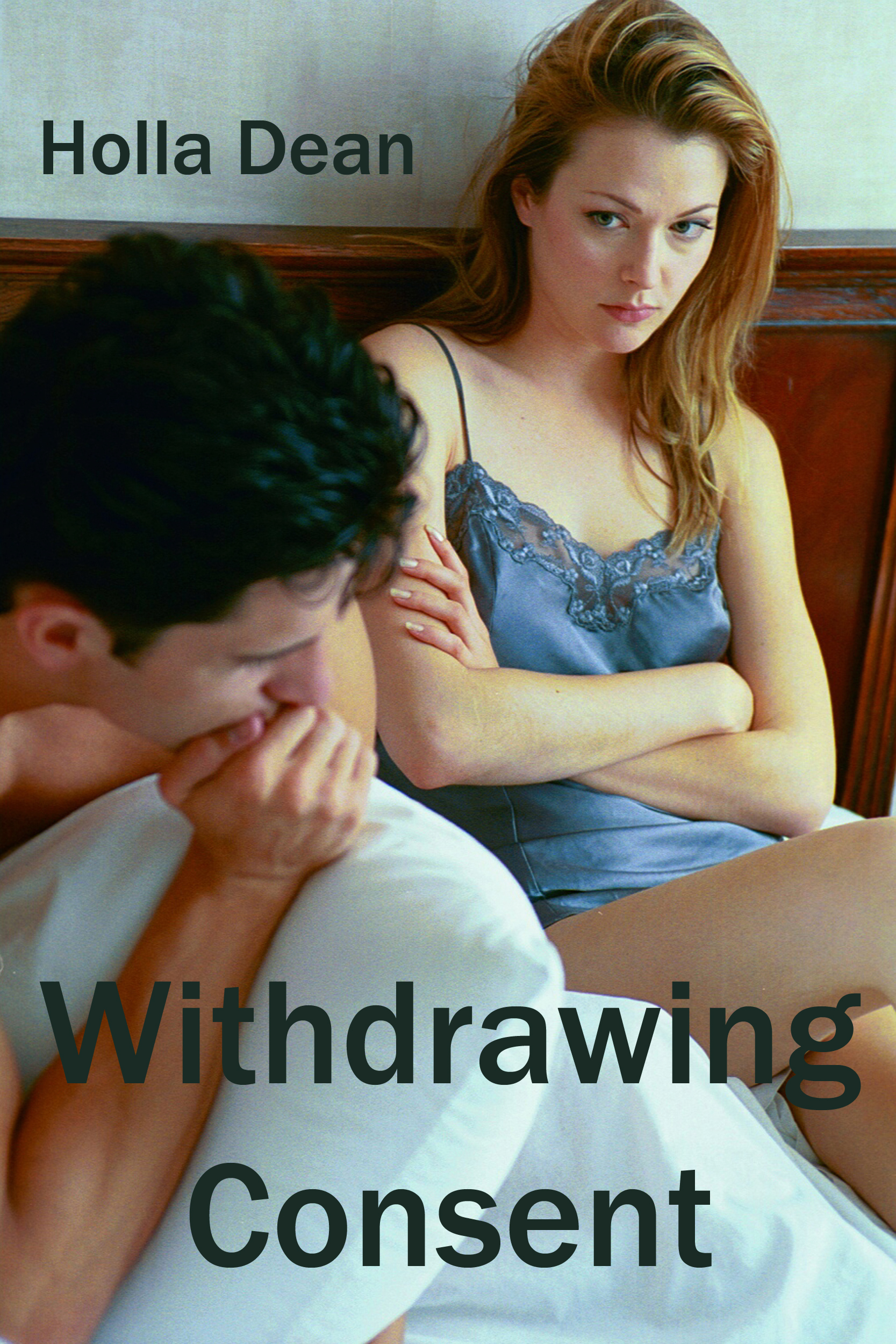 Christine and Alex Morgan are a young couple in their late twenties. Both are busy professionals and Christine has several outside interests. Her book club has chosen a new title called “Save Your Marriage the Old Fashioned Way.” Christine thinks it’s nothing but a way to take women back to the Stone Age, but she reads it for the book club and discovers the old fashioned way to save your marriage is by utilizing something called Domestic Discipline. Alex finds the book interesting and when the members of Christine’s book club next meet, they all decide to try this plan in their own relationships for a thirty day trial. Things go awry when Alex and Christine put this dynamic to work in their marriage and the question now is; can they get back on track and have a happy relationship?