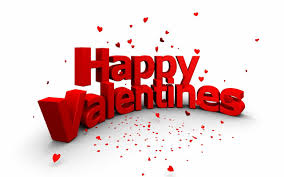 I missed Saturday Spankings this week, so here’s a little snippet from my recently released Corbin’s Bend book, Fire in the Rockies.

Kelly unbuttoned her blouse angrily as she stomped to what RJ had designated as ‘her corner’ in his bedroom. One of the buttons ripped off, fell to the floor, and rolled under the bed.
“Dammit,” she muttered as she debated if she should get on her hands and knees and find that stupid button. She decided against it because the last thing she wanted right now was for RJ to walk in and find her with her ass pointing to the ceiling, giving him a perfect target.
She slipped out of her skirt and panties, threw them on the chair with her blouse, then unhooked her bra and slid the straps down her arms while she violently kicked her shoes off. One of them hit the wall and left a black scuff mark.
Good, she thought to herself, serves him right for making me get in the corner just because I disagree with him.
His words came back to her as she faced the corner and found the familiar L-shaped flaw in the plaster. She wasn’t here because she disagreed with him. It was because of what she said. Truthfully, it wasn’t even so much what she said but how she said it. Telling him to take his rule and stick it where the sun doesn’t shine— in other words, stick it up his ass— probably wasn’t the best way to voice her opinion.